Focal Characters – Who Leads Your Story?

People read for many reasons; to be entertained, to imagine, to learn, to be challenged and many more reasons. The focal character or characters are the people who lead your reader. The story is theirs. It is their perspective that often shapes the way readers experience the story. They are the focus point. 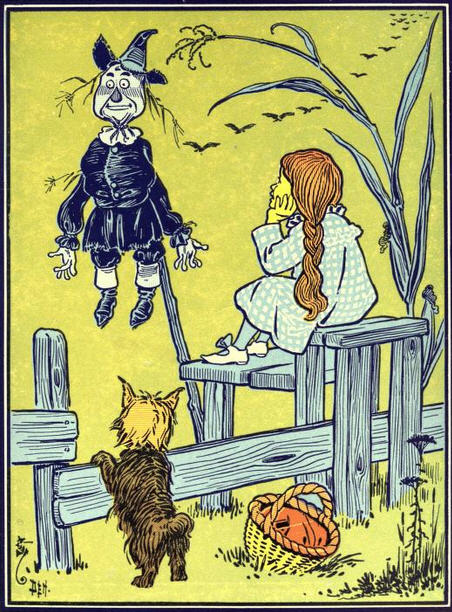 The Focal Character and Perspective
When you read a novel you are often introduced to a primary character or aet of characters. Novels that are plot-based may not have clear focal characters but a clear main protagonist is a connecting point for the reader. They are who the reader follows. Sometimes we have their thoughts and feelings. Sometimes we have their actions. Sometimes we followed them internally through first-person or expressed thoughts and dreams, sometimes their are in third-perspective. It’s often them who the reader gets the most attached.

So how does this work? When you start a story you will often start with your focal character being introduced. The character is often portrayed with positive traits or with some qualities that the reader likes or is interested in so that they care about what happens to them or at least want to see where their story leads. Even if you write the entire story in third-person the story often begins and ends with the focal characters’ journeys.

1st Person – I am a scientist. I catch frogs, take samples and let them go. I stick labels on jars. This is not what I signed up for.

3rd Person – Marnie was a scientist. She caught frogs, took samples and let them go. Every day she stuck labels on jars instead of doing real work. She hadn’t signed up for this.

Imagine this is a scene from a large sci-fi novel. The plot is that unfulfilled scientist Marnie accidently stumbles upon alien life and ends up meeting a real alien. She gets taken to their ship and gets caught up fighting to save the galaxy and embroiled in a large alien political battle over territory. It would be Marnies experiences that would guide the reader through the story. It’s her lens through which the story would be told. You may have other characters whose experiences you also follow but Marnie is still the focal character. Most of the novel would be about her story during the plot events.

Some novels will have more than focal character. Romances may have two where the reader jumps back and forward between two lovers. Epics novels may have more. The Game of Thrones series has many characters and it’s arguable who is the focal character. Is it Bran? Tyrion? Daenaerys? Arya? Jon Snow? Sansa? This is not an easy feat to achieve and I don’t think he receives enough credit for it. His book works with many different primary characters because it’s showing focal characters from different households on opposing sides showing that not all characters are just good or bad. In doing this we see many different perspectives and the novels are enriched with complexity. There is a danger in having too many focal characters sometimes though. Sometimes it can be confusing and a reader can get lost wondering what’s happening. You are asking them to remember the history of and switch between numerous characters. It’s easy for them to lose focus. Personally I prefer writing with just one or two focal characters and a few other close important ones because I like character-driven stories. But some writers can be very effective at writing multiple often giving them separate chapters headed with their name just like George R.R Martin does.

The Guide for Your Adventure

There’s nothing to say that your focal character has to be a hero either. They can be an anti-hero or just an ordinary person caught up in strange events. You could be telling an ordinary story about an ordinary person. But remember that your focal characters focus your novel and to take time to develop them as characters. Many great plot-based writers often fall short because they see their characters as just serving the plot and in a sense they do but your reader needs to a least have some reason to care what happens to them even if that reason is curiosity, empathy or that they are relatable. Many great novels are remembered not just for their plots but their focal characters. Great Expectations is Pip’s story. The Wizard of Oz (at least in films and TV as I still need to read that book) is seen through Dorothy. We experience Oz through her journeys and adventures. Don’t underestimate the importance of your focal characters. Without them there may still be a plot but your reader doesn’t have them to anchor and guide them through it.

One thought on “Focal Characters – Who Leads Your Story?”